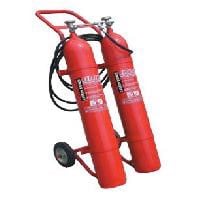 Carbon dioxide gas is an efficient fire extinguishing agent which offers unique properties to user. The colourless and odourless gas is heavier than air and works by smothering the flames and reducing the oxygen content of the air around the fire. Carbon dioxide is the ideal agent for use on Class B (flammable liquids) and Class C (flammable gas) fires. It is non conductive and therefore particularly effective against fires in electrical plant and equipment. Carbon dioxide extinguishers are used throughout industry as a protection against complex industrial fires when dangerous chemical and gasses are involved. Carbon dioxide does not deteriorate with storage or freeze in the container. 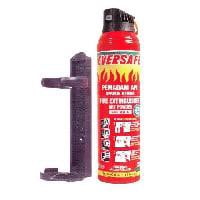 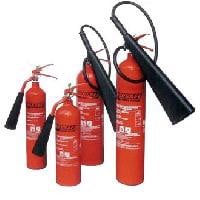 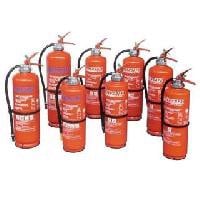 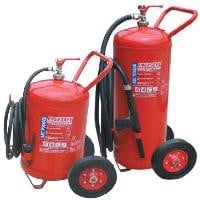 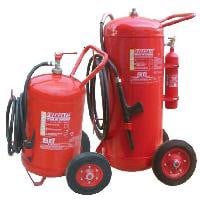